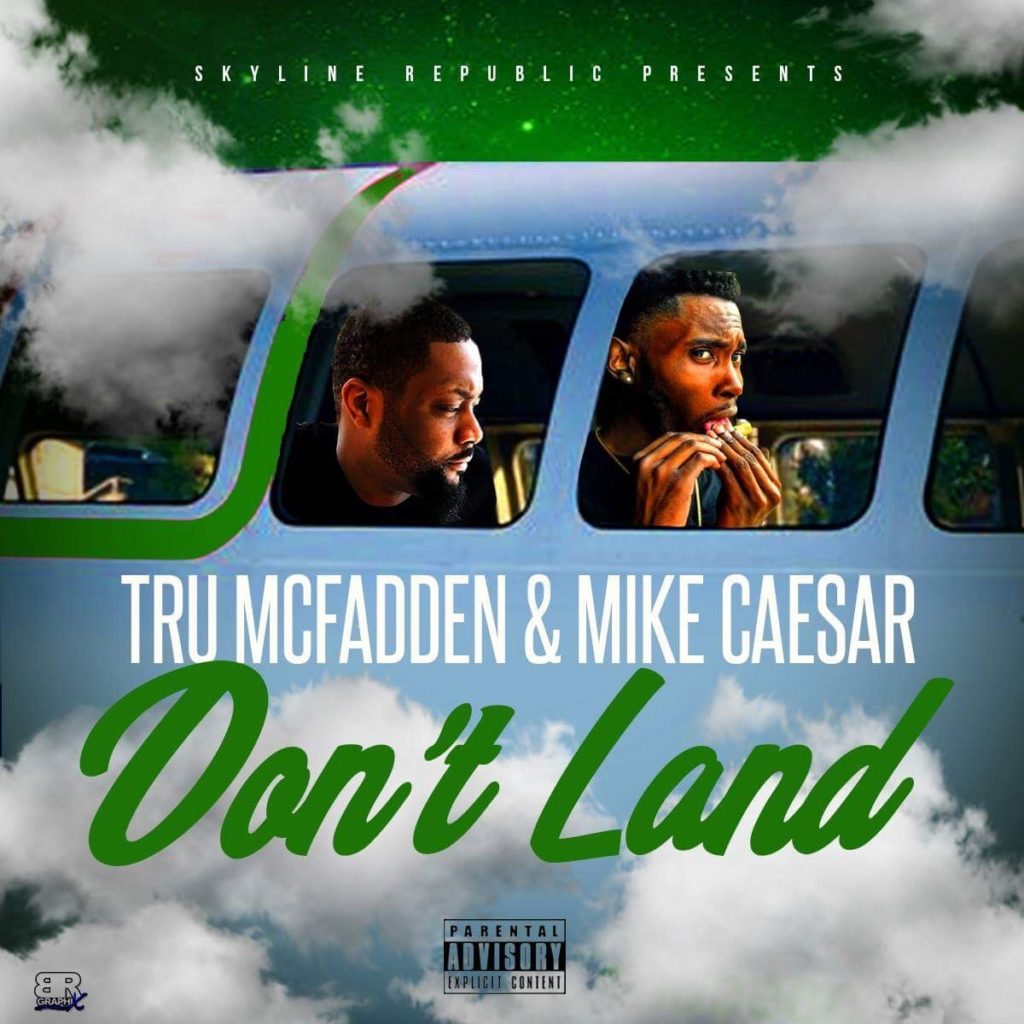 Meet Tru McFadden. Photographer, label owner, and maybe most notably best friend and right hand to underground favorite Mike Caesar. Tru is from Tupelo, MS, but resides in Dallas, TX where his Skyline Republic Multi Media Group is headquartered. Founded in 2012, Skyline Republic did not have their first release until Mike Caesar’s 2015 “Gotta Ball” smash. Tru McFadden served as road manager, before lending his vocals to fan favorite “Lifted” on Mike’s “Last Night’s Pizza” lp. From there Tru McFadden released “ALL I WANT” in 2016, which also features a verse and hook from Mike Caesar. Tru to form, Tru McFadden is back in 2017 with “Don’t Land”, an anthem to high grade marijuana and dark liquor, that is sure to be on every stoner’s playlist. “Don’t Land” features the usual guest appearance from Mike Caesar, and his memorable opening verse and melody on the hook gives McFadden’s single the perfect mixture of wit and bounce. Tru McFadden’s usual topics in his verses are dedication to his grind, his love for women and the hustle, and fondness of party favors, and he doesn’t stray far on “Don’t Land”.

Hit the link below to check out the record and follow @trumcfadden @therealmikecaesar on social media platforms. 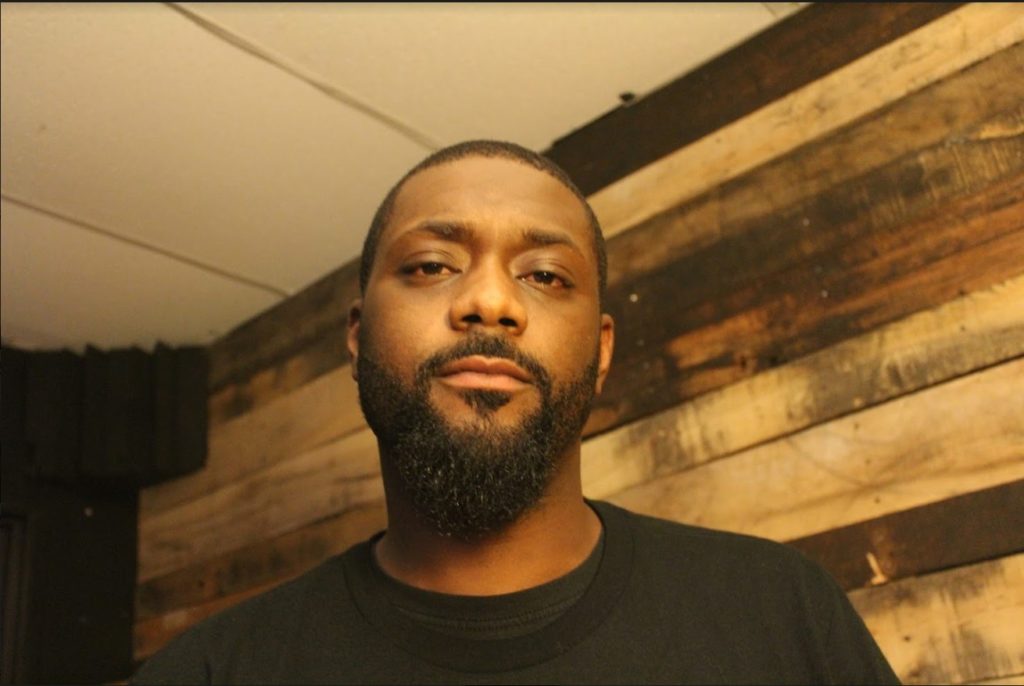