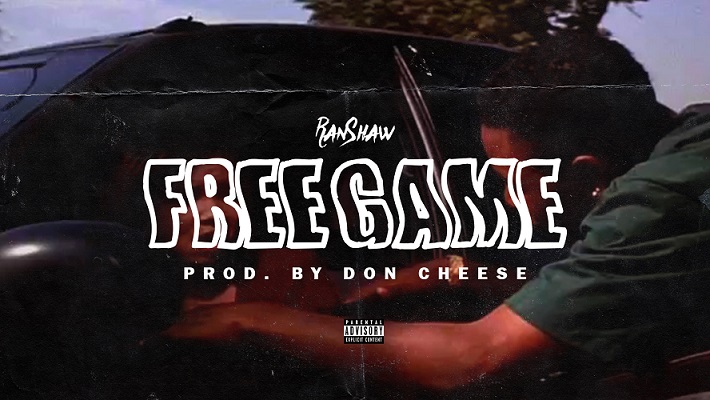 Randy Ranshaw Shaw is a 22 yr old from Uptown Philly with the dreams and talent of being a artist. After completing high school and moving on to college Ranshaw decided to follow his dream of being a world wide super star. His first concert held at Voltage Lounge in Philly sold out in June which made him more determined to win. Ranshaw has performed at sold out shows at the TLA in Philly with fellow artist Kur. He studies 90’s hip hop and considers himself the “son of hip hop”. Ranshaw likes to take the old and mix it with the new. Ranshaw has over 2 million plays combined on SoundCloud and is considered a diamond in the ruff. Ranshaw has had the opportunity to model for North Face as well as traveling through out the Tri State area. Now he’s working with Phamous PhriLLz @DjNoPhRiLLz As seen on Sway and the Moring and a Respected National Award winning Dj and Official Street Radio …. They are on a Worldwide winning mission with the new single FREE GAME ??????? 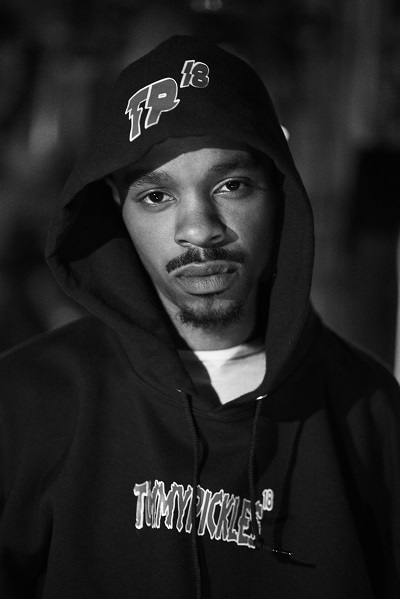 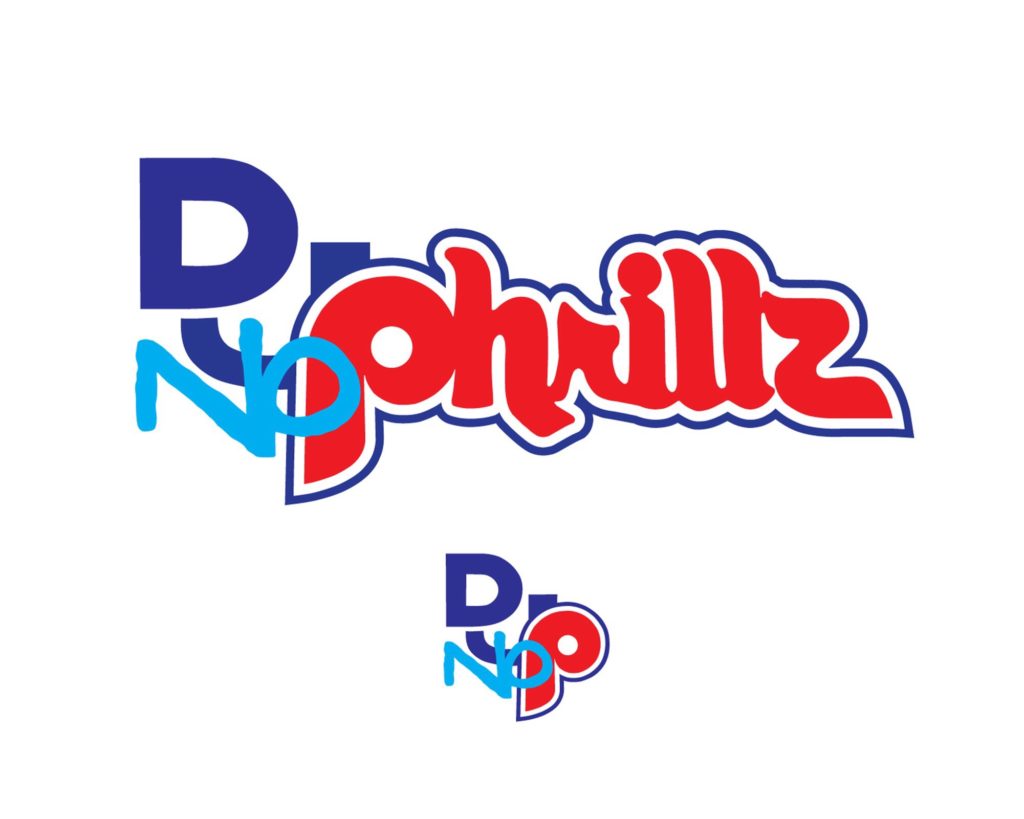 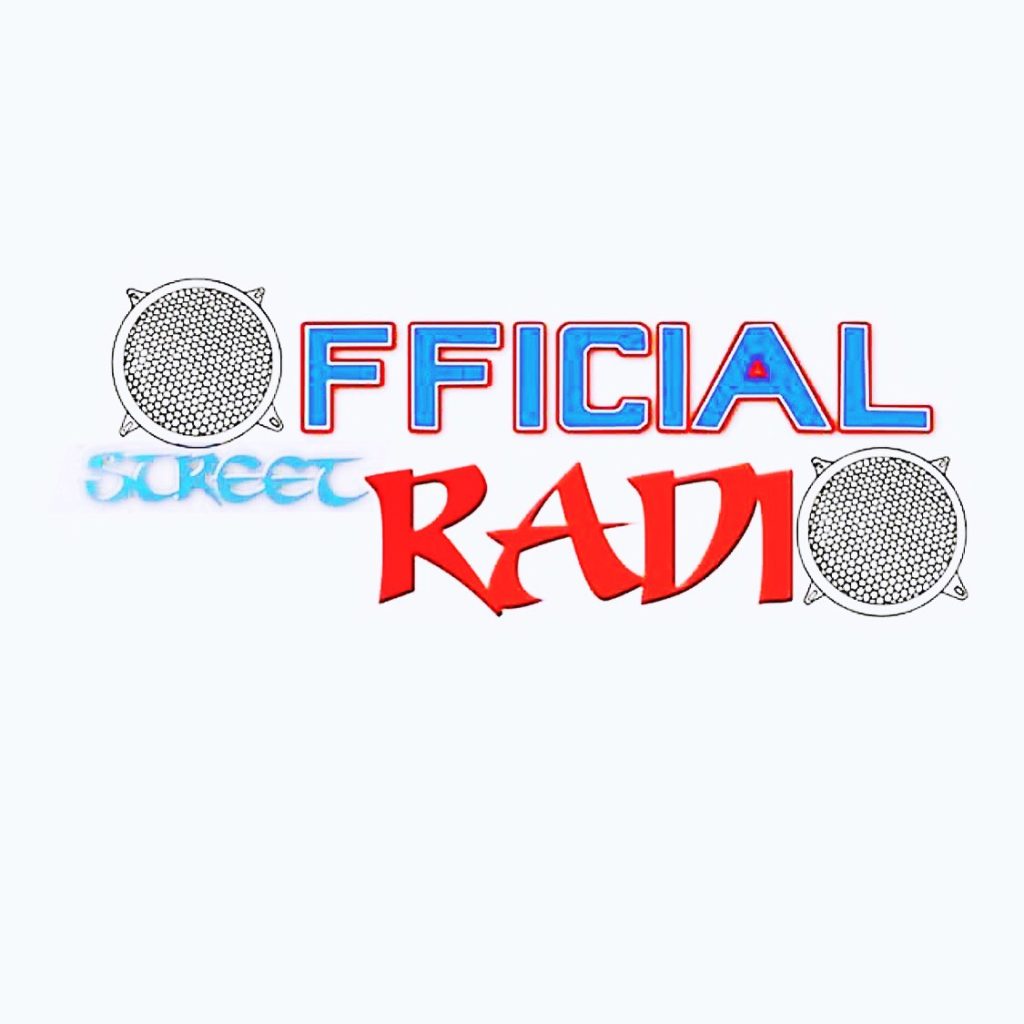