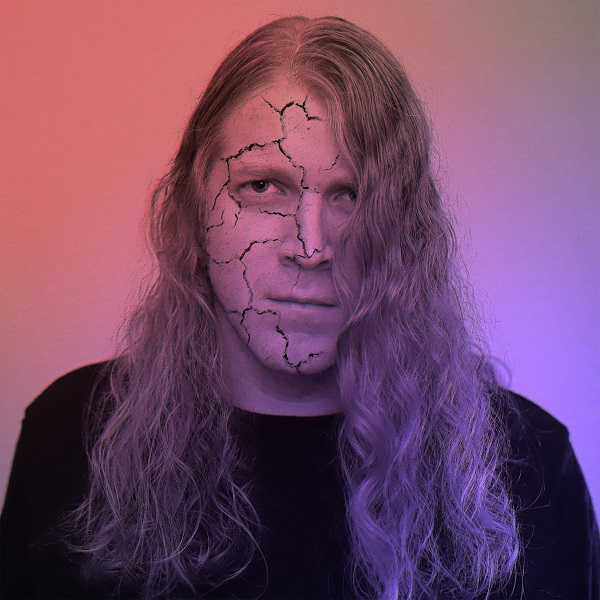 His latest single, “Play Along” discusses different sides which participate and vote in a democratic society. Voting is not difficult to do, but the artist is critical of the options. Released in late September, the song is topical for what is going on right now. “Play Along,” the latest in a series of politically based releases, was written last year in anticipation of the current election cycle.

“Play Along” features distinct slide guitar, bass riffs and bluesy scales, in contrast to Phil’s upcoming single, “Majority Rules,” a more straightforward rock track which tells how democracy results in the majority enforcing their idea of right and wrong onto the minority. The new single is due to be released on October 20.

While creating awareness of issues, Phil tries not to be super preachy when putting his opinion out there for people. “While not all of my music is political, the singles I have put out in the back half of this year are fairly political. I use my music more as a way of getting the conversation started about socio political issues than specifically trying to tell people what to think or feel,” Phil stated. “By getting people to talk about or even just think about those issues, you start to open the door for those issues to be addressed and potentially fixed.”

Currently releasing music under the name “The Whole Sick Croo,” Phil is working solo now. He does it all – from writing lyrics and melodies, to recording his instrumentation and vocals in a home studio. He also mixes and masters his own music. Phil has created an intelligent, more self sufficient way of working, allowing him to concentrate on producing and releasing music.

Putting out lyrics that are right on the nose, Phil’s messages are straightforward and easy to understand. “For me personally, being more direct with your messaging means more people will realize what you’re saying.” Eager to encourage dialog, Phil Dubitsky is an artist who is not afraid to share his opinions.

To listen to The Whole Sick Croo’s music or to follow Phil on social media, please visit: