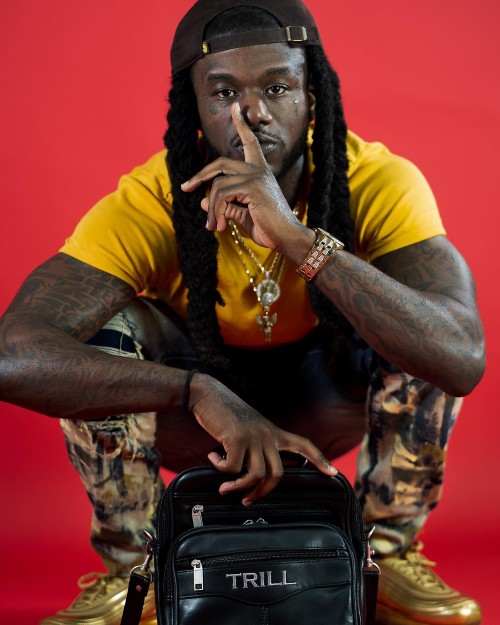 Rapper Trill is on the fast-track to becoming an unstoppable force in the world of entertainment. This young music phenom is being showered with praises, and admiration for his diverse style and captivating image. He has a good ear for setting the right tone for all of his projects. His raw yet polished style of rapping purposely gives off an assessment of masterly skills, confidence and swagger. Trill is committed to providing the world with quality, cutting edge music. He has opened up for such artists as Young Jeezy, Lil Durk, YFN Lucci, Trinidad James, Rick Ross, Kash Doll, and Blac Youngsta.

Trill was born in Greenville, NC, but he moved to New Jersey until the age of 7. At the age of 8, he moved from New Jersey to Baltimore, MD, where he was in a serious car accident. The doctors were surprised that he survived. Over the years he has honed his talent while overcoming many hardships. At the age of 23, Trill was shot and nearly paralyzed at a club in Baltimore. In 2017, his best friend and the love of his life was pregnant with twins In the days coming before her birthday, he was faced with her devastating death. Months later he got arrested on an attempted murder charge, which he eventually beat. Overcoming hardship builds great character. Strength grows out of struggle. Trill’s songs are like a music diary. He pours his heart and soul into his compositions.

Trill is no stranger to life’s hard lessons, which has taught him to be triumphant when obstacles are placed in his path. The multi talented rapper explores the complex struggles of everyday life through his music. He has a natural knack for melody that separates him from most of his peers. His latest single is called “Who Harder.” The song explodes with unadulterated candor. The head boppin’, trap sounding track features Trill’s trademark lyrical dexterity and riveting flair. The stellar production on “Who Harder” coupled with the rapper’s poignant cadence, delivery and flow results into a dynamic song that is sure to have national appeal. 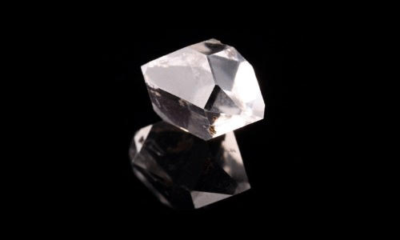