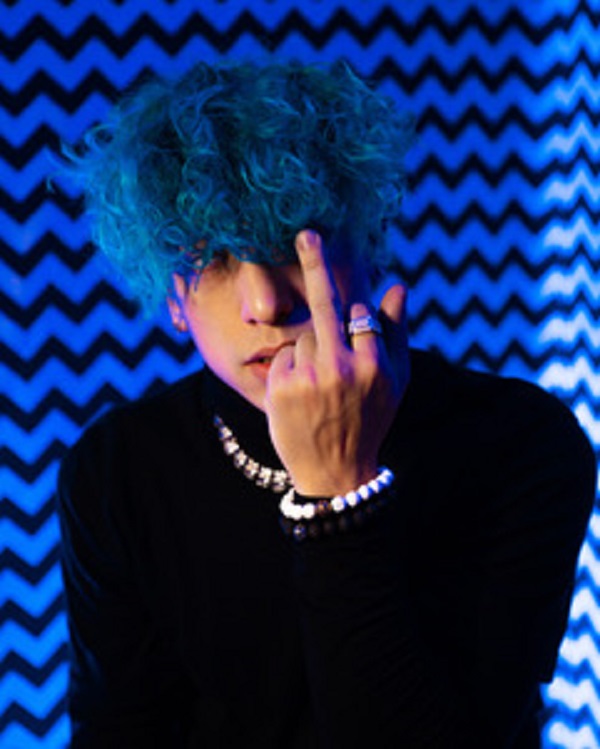 A label, an EP and so much more; Johnny Wvlker is living in a ‘Wonderland’ of his own design

LOS ANGELES, CA – From humble beginnings to being named one of the LA Wire’s Top 40 Under 40, Johnny Wvlker is a man of high ambition and unimaginable talent. Wvlker, who in the last year has made his way into the music scene, created a collective that he turned into a label, marketing agency and global publishing house, and has released a selection of tracks including his newest EP, Wonderland.

Born in Cincinnati, Ohio, Wvlker did not come from easy beginnings. His mother passed away when he was only 16 years old, leaving him to fend for himself. Wvlker was ready for the challenge however, finding his way, finishing school and later moving to California where he eventually partnered up with Jared “Praajex” Lynch. They created the Dead Poet Soxiety, a creative collective, label, marketing agency and most recently global publishing house, where he was able to release several tracks including his single “Visions” which led the way to the first ever Pop Art Style Rap video, and his latest EP Wonderland. “DPS mostly started as an idea being around my engineer and our group of friends but it started to grow really quickly and this year it changed into a record label.”

Wvlker draws inspiration from a collection of different artists with main focus on musicians such as Pink Floyd and Kanye. “I listen to everything but a lot of my music has Heavy Rock influences, a lot of like Pink Floyd, Kanye. The album “Graduation” changed my whole perspective on music when I was younger, in 2008-09.” Some of Wvlker’s other major influences include creatives such as Salvador Dalí, Basquiat and Warhol, who have impacted his interpretations and views as a creative and artist both in and outside of his musical works.

“Wonderland”, Wvlker’s latest release and debut collection, is an EP featuring an otherworldly concept. “It’s like another world or a transition between our world and whatever’s in your imagination. It’s a six track EP and it has a couple of cool singles on it. There’s one called ‘Demon Babes’ and another one called ‘The Wave.’ My producer or the person that’s most heavily featured on the EP is named Sky Beats. I think he was just nominated for a Grammy. The person who mastered all the songs is Million Dollar Snare. We have some really high quality people that are around forming the sound with me but I wrote everything on Wonderland. I curated it, I designed it. But yeah, it’s just my debut.”

Wvlker’s goals exceed that of the average artist, something that is far from surprising for a man of his skill set and accomplishment. “I want Dead Poet Soxiety to become a power player in the industry. I want us to be a recognized independent label, so I’m trying to get us the funding and the relationships we need to take the label to the next level. As for my music, I want to hit the charts. I am hoping to get a top 10 song in the next year. I am working on hitting Billboard with this EP. I am planning to put out a deluxe version of the EP in the next couple of months, and I am really hoping that will help with the push.”

Keep up with Wvlker as he continues to climb the charts, release new music and videos, and grow his company and his platform as an artist, entrepreneur and big name in the music industry. Links to his music, social media and further information about Johnny Wvlker and his accomplishments can be found below.