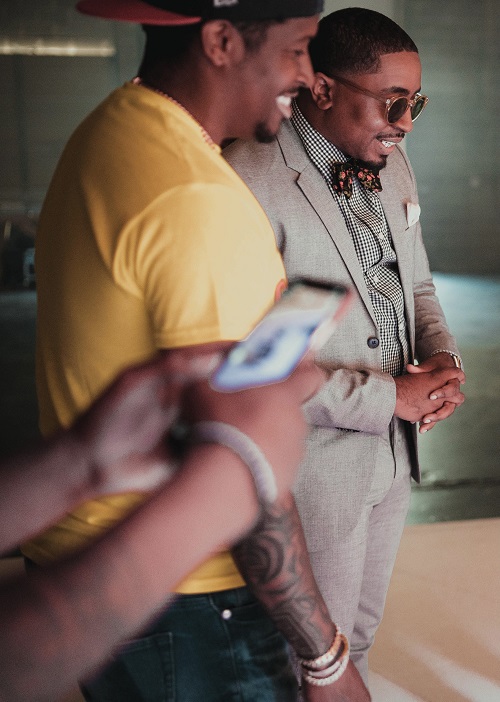 Savannah, Georgia native and ATL transplant Clay James has been making a name for himself on the underground rap scene for quite some time. Discovered early by Outkast legend Big Boi, Clay’s lyricism and style gives you a breath of fresh of air as well as a sense of nostalgia in today’s hip hop climate where it seems like most artists are similar to one another. Clay has been recently going viral for his freestyles about Dogecoin which have received over 300,000 views on Twitter. Not to mention, he landed his first movie role in the highly anticipated film “Out On A Lim” starring Tray Chaney and Jamal Woolard which releases later this year. James’ last three singles: Keep Ballin, Fadaway, and Hold Me Down have all garnered national attention by getting looks from BET Jams and multiple MTV channels. Each song has more than 100,000 Spotify streams and 200,000 views on YouTube. Outside of his personal success, Clay started his own imprint Playas Club Music Group which houses buzzing indie talent: Kris J, King Elway, Big Smitty, and Respekk. He also has a new clothing line that is taking off called “Playas Only” which is spear headed by viral Tik Tok sensation and PCMG business partner Pimp Sweet Tooth. The skies the limit for Mr. James and this management deal should put him one step closer to becoming a global superstar. Catch Clay making a guest appearance on Ferrari Simmons’ “No Hook 3” single that is releasing soon. Until then, check out his music out on all digital streaming platforms and YouTube.