Raised by a single mother in the trenches of Birmingham, Alabama, Marley was exposed to life’s harsh realities from an early age. His music speaks to the experiences of both falling prey and rising above these circumstances. In 2016, Marley dropped his first independent release, “Count it Up.” Shortly after, he met Canadian producer, SspikeTrap via social media. Together they began to hone in on a unique, identifiable sound. The duo’s bond is so strong, Marley likens it to that of Zaytoven & Gucci Mane. Currently cooking up a joint release with Toronto producer SspikeTrap, Marley and Sspike are poised for a burgeoning year. 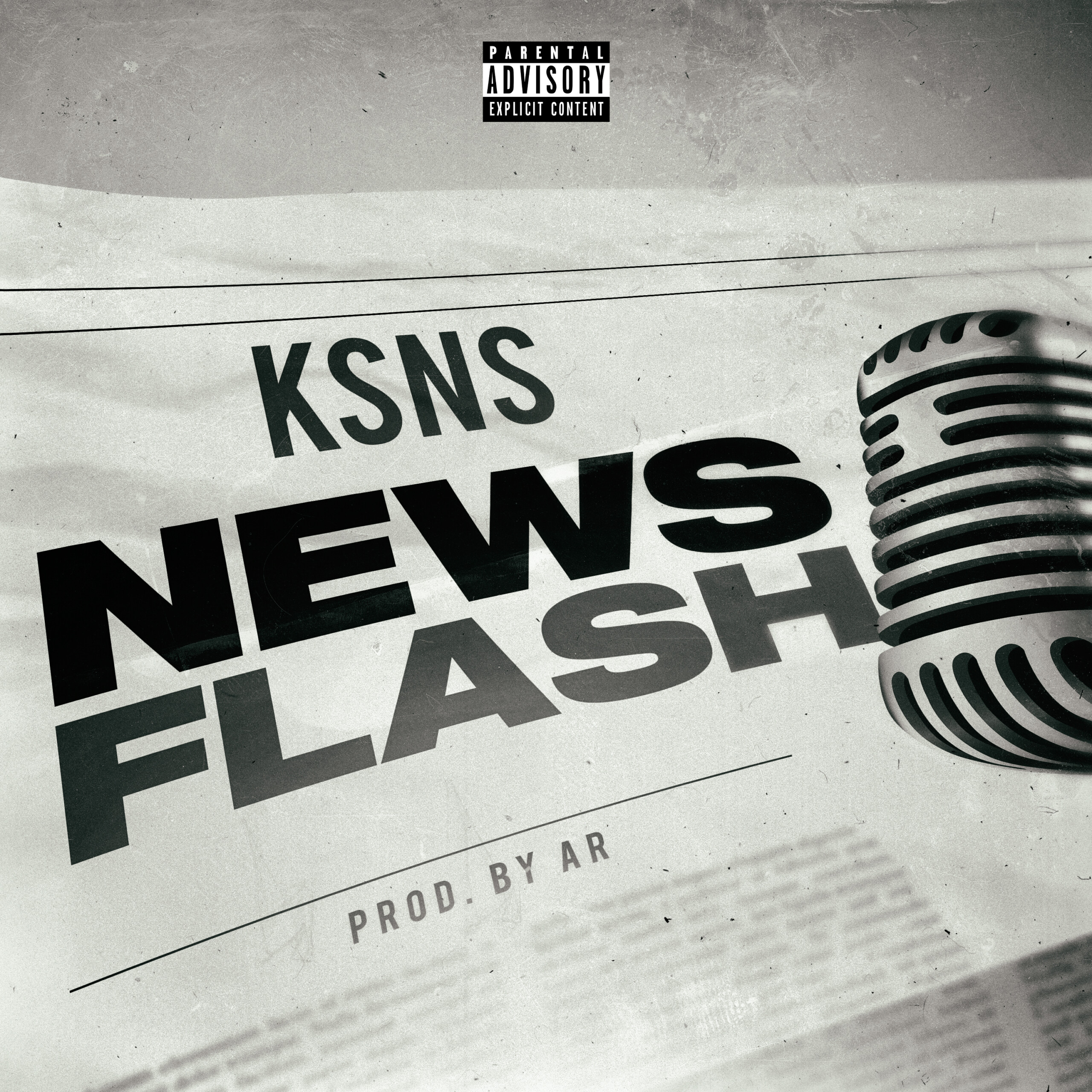 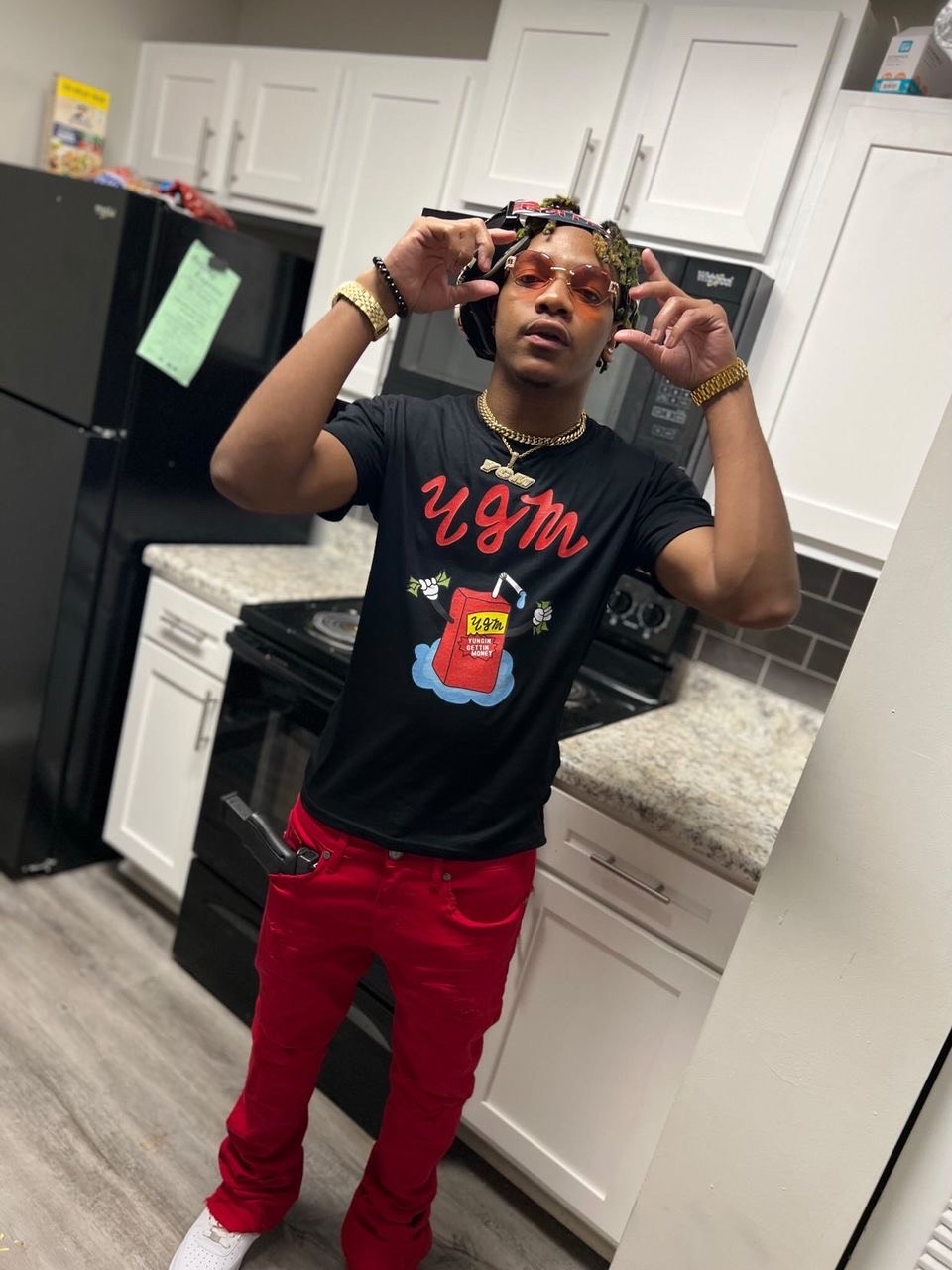 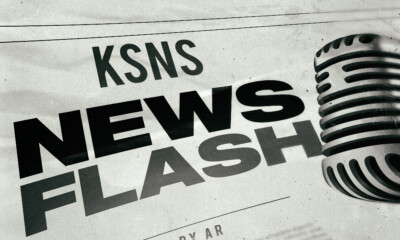 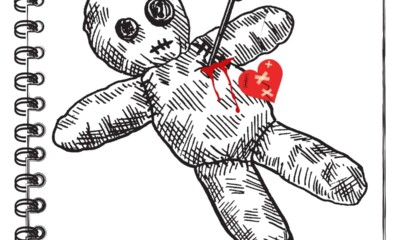 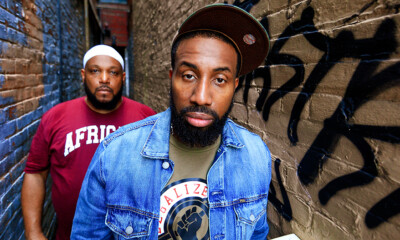 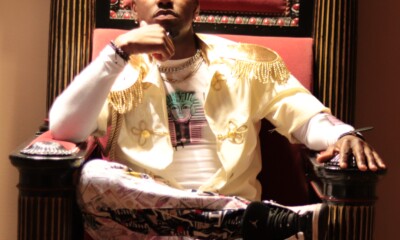 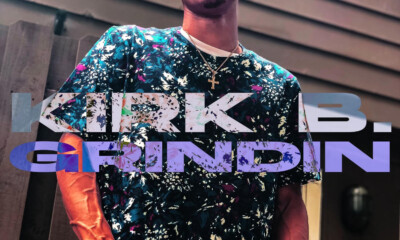 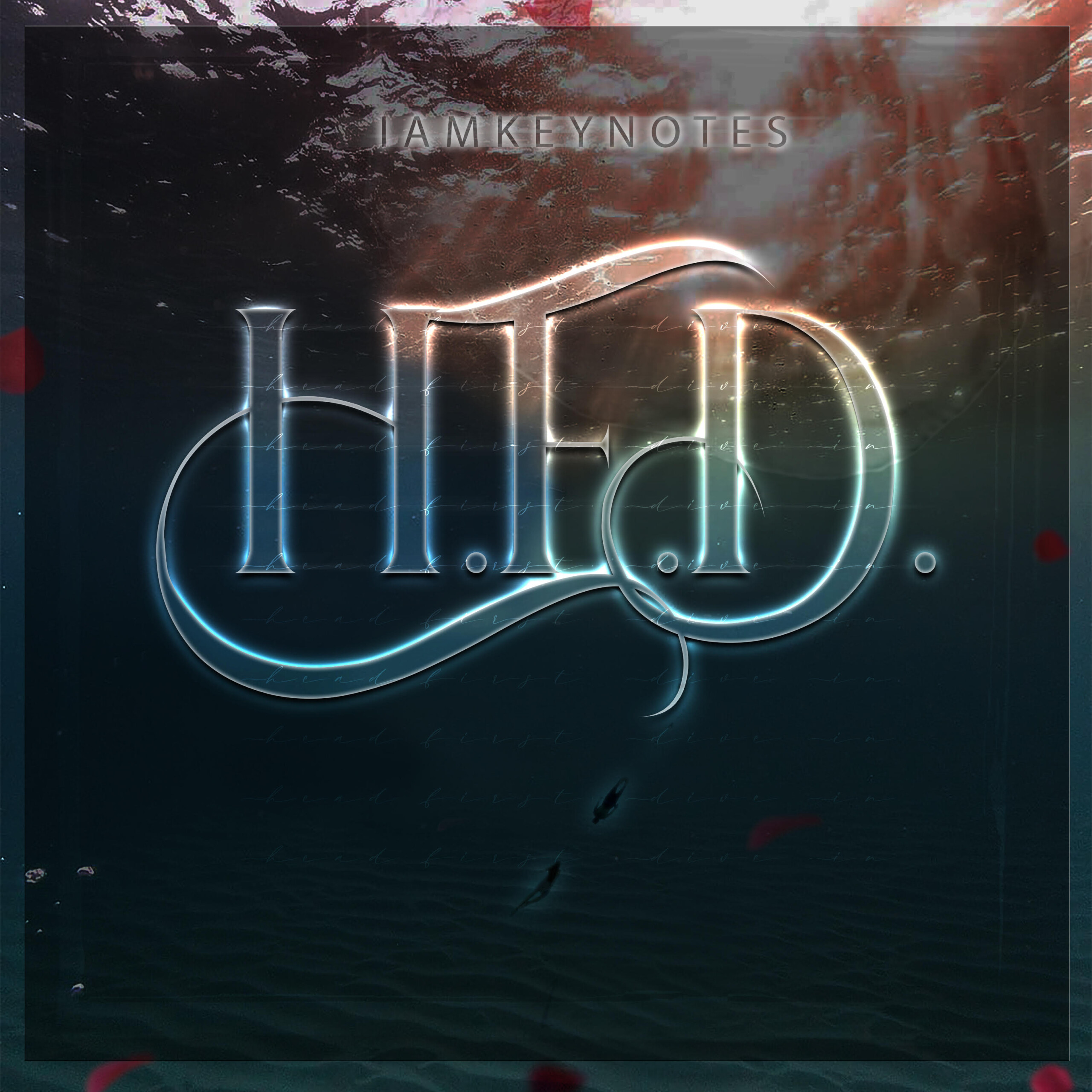 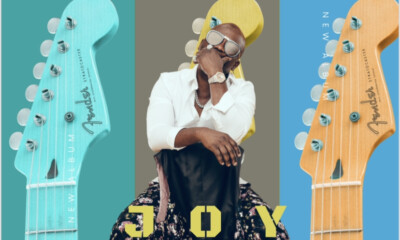