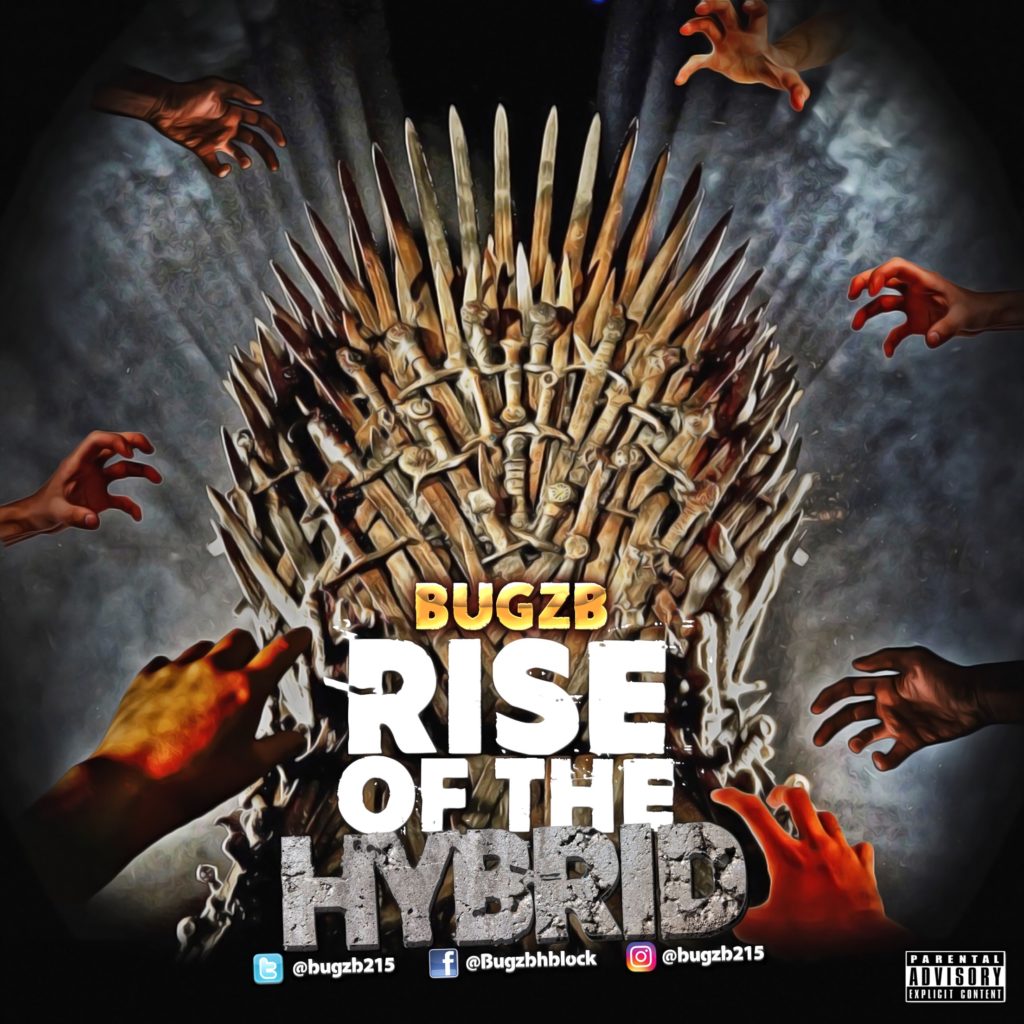 What makes Bugzb different today’s rapper is his usually ability to switch between of music. Instead of just making trap/street music or party music. Bugzb loves to dabble in every style. Whether it’s party music street music R&B and music with a positive message. Bugzb may be new to the industry but he is ready to hold his own with today’s heavy hits. He done several shows thought out the city. Always putting on a show or involving the crowd on stage and off. Bugzb first popped on the seen as a no name rapper grasping for fame. But instead of just hopping on every DVD possible and just joining any battle. He took a different route he made his own DVD “Still Grindin”. He flooded shop which provided face to face with store owners and a number of hip hop artist. Recently he just release his new mixtape “Rise Of The Hybrid” host by DJ Nophrillz. Talk about hard work the week before he release the video for #WTG “With The Gang” which recently hit 3000 views on. YouTube after just one week Bugzb is the artist to keep ya eye on!! 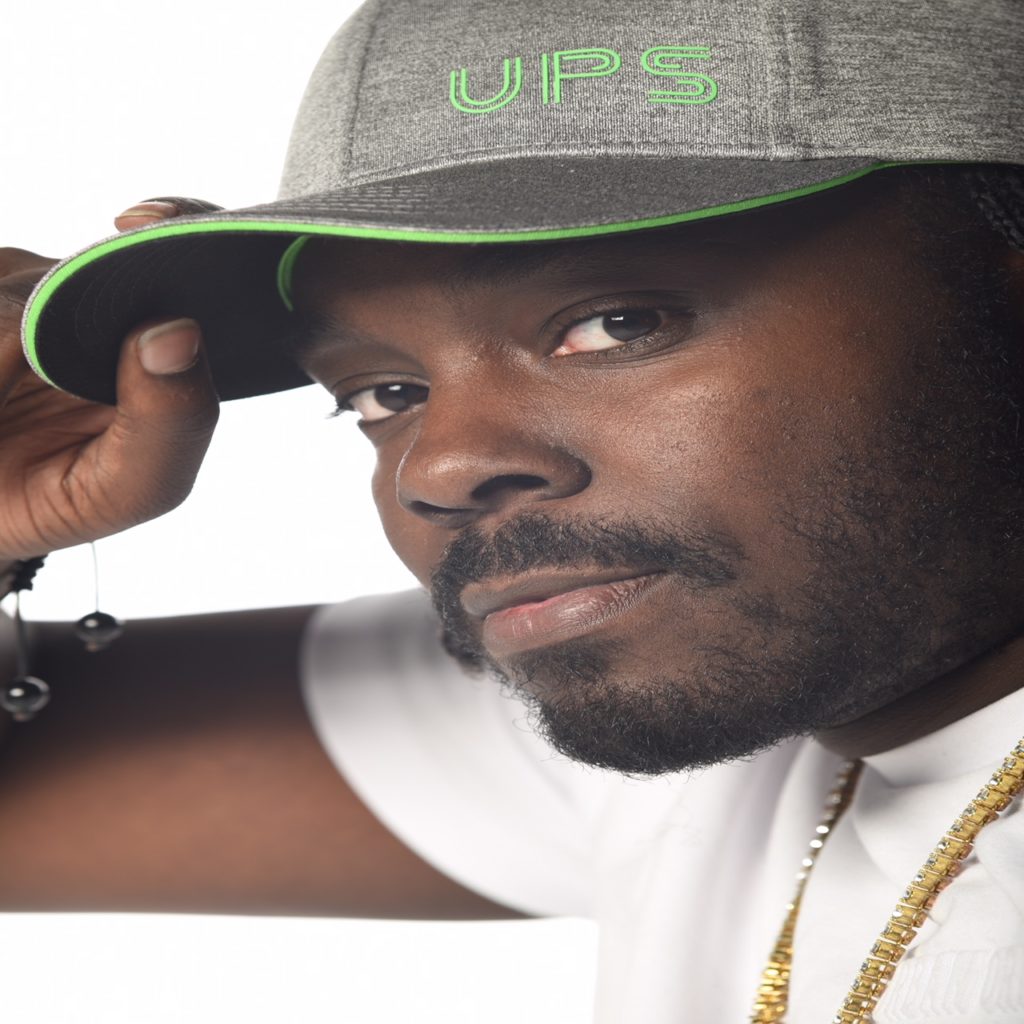 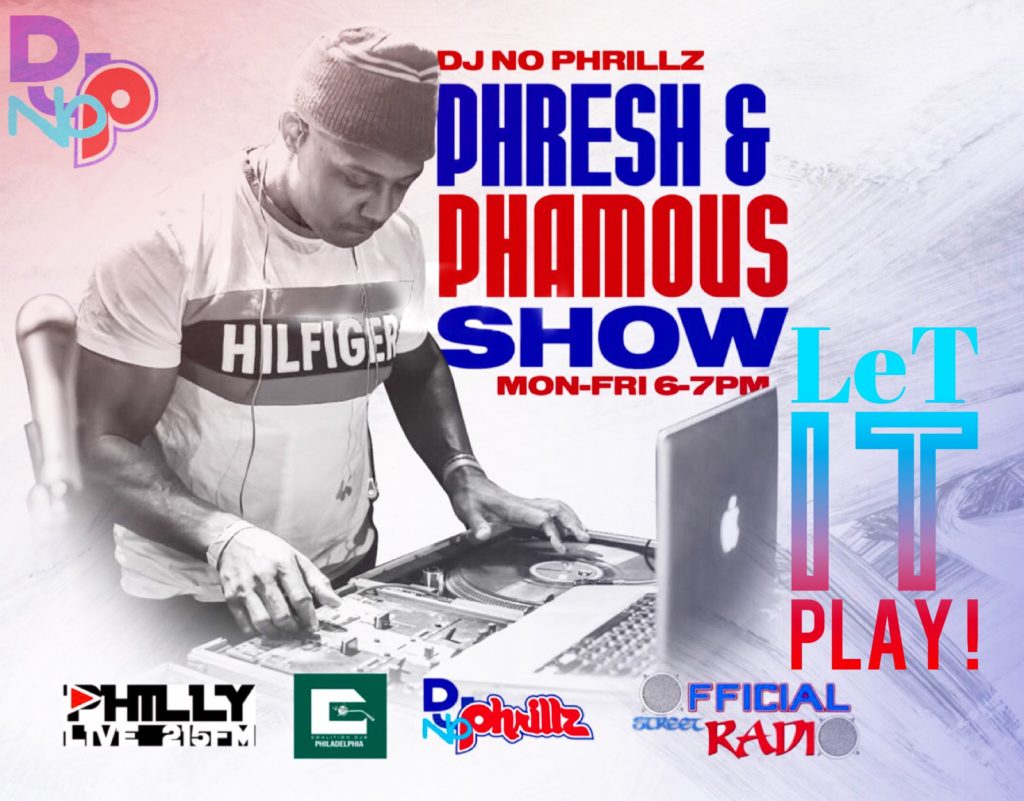