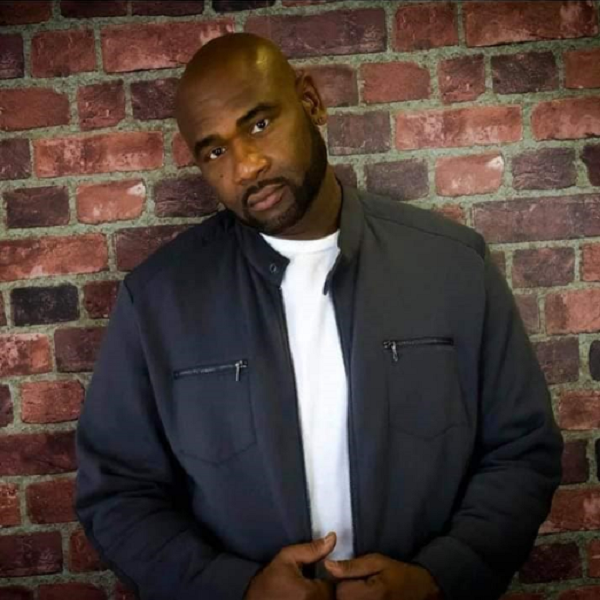 ROCHESTER, NY – Music has a power to bring people together – whether for the first time, or through reuniting people who have been apart. This is especially true of love songs, and for New York based balladeer Randy, his love ballad “Hands of Time” – set to be released across all streaming platforms this June – is the kind of song that can lead to healing for a lot of people around the world.

The acoustic piano ballad from this seasoned songwriter and professional musician is told from the point of view of a man who is trying to save his relationship with the woman that he loves. After a bad breakup, she’s left him and he is distraught. He cries himself to sleep because he’s so sorrowful, and he goes into a dream that Randy describes as an almost Wizard of Oz type environment. In this dream the man asks the hands of time to rewind and take him back to a place when the woman was his and things were good between them.

“He believes he can get to the hands of time and convince them to rewind on his behalf,” Randy said. “It’s a forbidden type of thing, almost – but he’s desperate. I’m a balladeer, and this definitely falls into that category. That’s my thing. I don’t believe love or romance is dead. What you have in today’s market is a lot of sex – too many artists tend to get right down to the sex, and the era I came from the romance came before the sex. You wanted to woo a woman into the bed. That’s the gist of my approach musically. I don’t believe chivalry is dead.”

Randy has always been that kind of a songwriter and performer. As a child growing up in the 1980s, he studied a lot of the R&B legends of the day – from Baby Face to Michael Jackson to the Isley Brothers and especially Marvin Gaye. He dug deep into the music, and it wasn’t long before he started writing poems to match the songs he was playing on the piano. And along the way he found a purpose and a motivation to the music he was creating.

“I want to be known for bringing people back together,” he said. “Music is a way to open the door. It’s something that people can use to rekindle their love, or find love for the first time if they’re looking for it.”

Randy said “Hands of time” is part of a bigger album that he plans to release later this year. Before that, however, he’s planning to release another single called “Do All Lives Matter” sometime in mid-June.

To listen to Randy’s music, or to follow him on social media, please visit the following links: