Sad and Blue—hip hop artist Nubia Emmon’s hot new video is as captivating and creative as her fusing rap music with R&B. Taking her talent to the next level—the song, Sad and Blue, Nubia said is based on her personal life. She states, “In my verses you can hear me telling a story about a relationship and how we’re blaming each other back and forth and ultimately I end up hurt or, ‘Sad and Blue’. As for the video, she says that what inspired the setting is that she wanted it to mean more than just the words, ‘I’m laid up in my bedroom, this use to be the place for me and you’. “My bedroom, which is an intimate place, is our world. While we were together, we saw so much together, and we did so many things together. I didn’t want people to look at it as something sexual…so I put the bed outside to give it a bigger meaning and a bigger picture to it.”

So who is Nubia Emmon?

She is Texas singer/songwriter Nubia Emmon and she is reminiscent of that groundbreaking and exhilarating time period in the 90s when R&B/Hip Hop music was as versatile as its artists. She brings a cool laid back swag, an energetic spontaneity and her own unique artistry to the music scene. She can go from performing club bangers to slow ballads such as “At Last” by Etta James. As unassuming as she is, Nubia will you tell you she is your everyday homegirl, but make no mistake about it, R&B Artist Nubia Emmon is the total package — she raps as well as she sings so masterfully intertwining a blend of catchy lyrics and melodious verses.

Nubia Emmon, who comes from a musical family—including her uncle Salih Williams who produced Sad and Blue, has won numerous awards in New York and Atlanta and she has several collaborations under her belt which includes Rapper Lil Niqo (Def Jam), who was featured on her track ‘Dancing Machine’. Further exercising her versatility as an artist, Nubia had a cameo role in the movie “The Holy Spoof” starring Rapper Paul Wall and she has graced the covers of fashion and cultural publications.

Keep an eye out on Nubia Emmon—her future is definitely not sad and blue!
www.nubiaemmon.com (official website)
www.thenubiaemmonfoundation.com (community website) 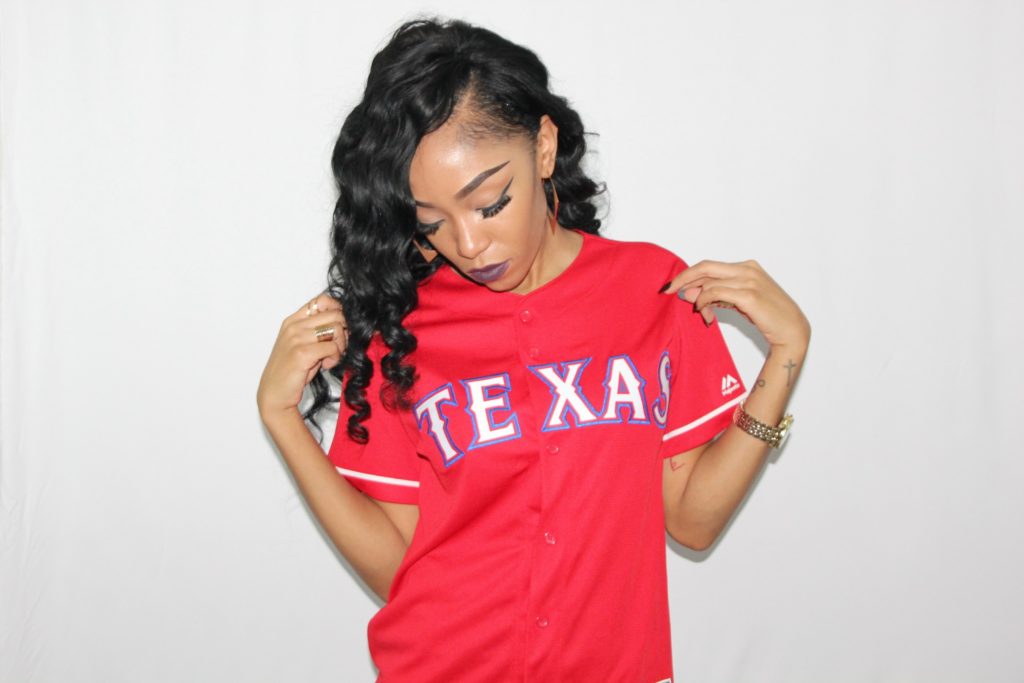