Ant OhSo Dank can stand on his own, no need for a clique or crew. The rising rapper specializes in catchy melodies and addictive ad-libs, completed with a voice all his own. Dank has also had his fair share of struggles and pitfalls along the way. He’s experienced a little bit of everything ranging from depression, long nights in the trap, addiction and much more. Once a victim to his circumstances, Ant made the decision to buckle up and make a way out for himself. So far, the East Coast naive has debuted three official videos, “6 Days”, “Save Me / Skrilla” and today’s entry, “Codeine Dreaming”.

With each of his video releases, the young artist has leveled up dramatically. His debut, “6 Days”, is a dark, sinister story of his struggle times and his mentality to come up out of them. “Save Me / Skrilla” showcased two individual songs and gave viewers two sides of his ability to craft hit songs. It also was a big step up from the first flick. Now, Ant and AMR Final Filmz take his brand to an even higher level with “Codeine Dreaming”. Shot on location in an undisclosed abandon building, the performance based piece takes the Kodak Black and Lil Wayne tune to an unseen plateau. OhSo’s patent delivery can also be found sprayed all over the track.

2018 looks to be a promising year for Ant OhSo Dank as he plans on delivering yet another video, this time, for his all original single, “Peso”. He plans to debut his official album, “Out The HallWays”, later this year. View “Codeine Dreaming” above and stay tuned for more from Ant. 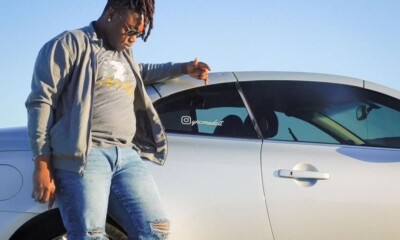 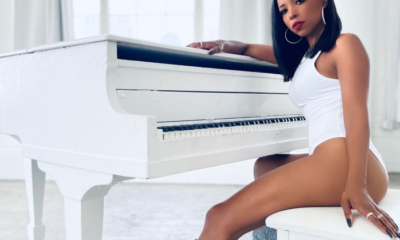